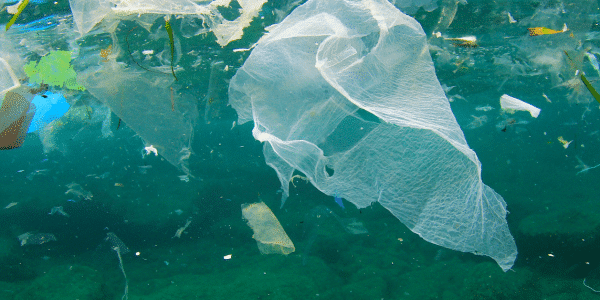 The myriad, variegated narratives inspired by UFOs—from sighting reports to the wildest, baseless fantasies to more sobre, scholarly research and reflection, as well as fiction, films, documentaries, and even poems—taken in toto can be grasped, as Jung proposed, as a “visionary rumour” or “myth of things seen in the sky”, the manifest content of a collective dream expressing the anxieties and aspirations of a technological civilization that can imagine its own species suicide as readily as relocating to another planet. It makes perfect sense then that the Contactees of the Cold War era were warned of the dangers of nuclear weapons or that in the 1980s Abductees were shown by their captors depictions of environmental devastation. 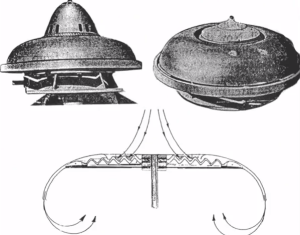 Regardless of when the Anthropocene might be said to have started (as if geological epochs are so finely demarcated) and to a lesser extent of whether we term this new age the Anthropocene, Capitalocene, or Cthulhucene, the earth is no longer the relatively temperate place that nurtured homo sapiens’ recent cultural development, the civilization we live in. It is undeniable rising levels of atmospheric carbon, ocean acidification, and ubiquitous “plastification” have markedly modified the earth, along with increasingly unpredictable weather patterns, the extinction and pressurized evolution of plant and animal species, and human transformations of the landscape and sprawling, artificial constructions all have changed the earth in unnerving, unrecognizable ways. Given a description of the chemical composition of the environments of two planets, we wouldn’t be too far amiss to believe we were observing two different worlds, rather than one in two different epochs. Humankind has transported itself en masse from Earth to Eaarth by an unconscious and unintentional “exoforming” (rather than terraforming) and now faces the challenge of having to colonize a planet unpredictably different from its homeworld.

What propelled human beings to this new planet itself gets caught up by the myth, which points to a Promethean intervention that created the sapience that underwrites the cultural explosion and rapid technological development within the matrix of the Holocene that results in the exoforming of the earth as a by-product of industrialization. The laughably perverse hermeneutic of the Ancient Astronaut Theorists like dreams, slips of the tongue, and other psychopathologies of everyday life, unconsciously discerns a truth, that our present predicament seems destined and out of our control. Whether the cultural heroes and gods of antiquity were Extra-terrestrial teachers, or if they interbred with proto-humans or genetically modified them, the Ancient Astronaut Theorists intuit that human beings are not quite at home on the earth (an insight they share with, among others, certain strains of Gnosticism), that there is something uncanny and “alien” about us, whether we call it sapience, intelligence, science, or technology, or, as I do here, technoscience.

It is just at this point that for all its way-outness the myth harmonizes with those concepts and values that make the accidents and historically and socially contingent forces that led us to this cultural point seem natural, universal and necessary. The assumptions that orient the Search for Extraterrestrial Intelligence (SETI), for example, posit that intelligent life is intelligent in the way humans conceive themselves to be, that ET civilizations will follow the same tool-using vector as our own, that technological civilizations follow a linear path such that they can be judged more or less advanced than each other, and that our and their histories will be sufficiently analogous in these regards that once we make contact and learn to understand each other then perhaps we can learn from them how they negotiated their way through the impasses that seem to threaten the existence of the very civilization that led to these crises. In more mundane terms, we tend to have faith that scientific ingenuity will be what will get us through precisely the grave dangers that ingenuity has wrought. This faith in science or “being-scientific”, this assumption that the radically contingent and social history of our civilization’s history as we write it from this moment is somehow more assured than that equally chance-ridden story of our or any species’ evolution and that it is moreover universal to all beings like us is the ideology that underwrites and guides both the speculations that UFOs are spaceships from other planets and that our stories of the gods who descend from the sky in chariots of fire (or more elaborate mechanisms, like that witnessed by Ezekiel) to remake if not make human beings in their own image are actually ancient astronauts. 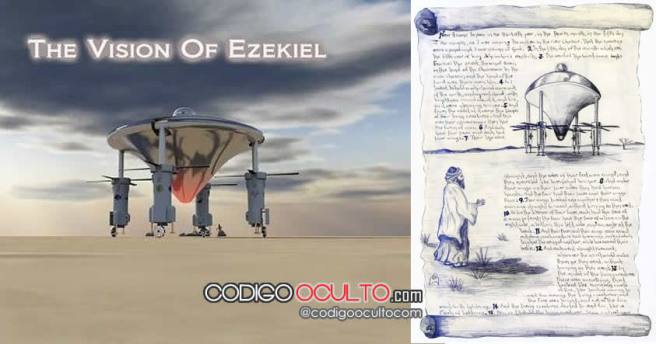 And it is just here that a darker, more paranoid thread of the myth can be picked out. If we bring together the proposal that ETs have genetically engineered homo sapiens from the beginning with the stories about alien abduction and human-alien hybridization (a most extreme version being perhaps the more recent work of David Jacobs) then it becomes imaginable that the earth and human beings have been undergoing a process of colonization from the inside-out. The genetic and cultural interventions or intrusions simultaneously culture a technological intelligence and behaviour that exoforms the earth while the human species is transformed into an alien species fit for the planet the earth is becoming. I am unsure if any Gnostic in their most pessimistic speculation has outlined such a destiny and fate for humankind. In this view, the technoscientic knowledge outlined above and science-fictionally projected here is an alien technology whose end is at the same time the repression of the recognition of all non-human intelligence on the earth (the matter for another note, surely) and the extinction of homo sapiens and the earth as we knew it.

N.b. Let me be clear:  I hardly believe the contents of the myth I sketch here. I merely set out to constellate and cast the horoscope as it were of patterns I find in the UFO mythos and its implications and suggestions. It is therefore not a question of the truth of the Ancient Astronaut Hypothesis or the views of David Jacobs but of what meaning can be gleaned from them, reading them as if they were just what I suppose they are here, aspects of a myth for our time.